An Interview With Ian Molloy On Recruitment Innovation

The recruitment team at the Disclosure and Barring Service has been shortlisted for the Recruitment Innovation Award at this year’s In-House Recruitment Awards. Ian Molloy, based with HR Services in Liverpool, said, “As an organisation, one of our biggest concerns is not having the right people to run and grow our business; this coupled with our organisational objective to create a performance culture has driven the desire to change our attraction strategy.”

The team were losing 43% of potential applicants at the application stage, as well as having internal feedback that there were ongoing issues with turnaround times. Moving forward focus had to centre on making improvements in the overall recruitment process, and this was coupled with the objective of increasing diversity within the talent pipeline.

Rather than continuing with traditional, competency based recruitment, the team chose instead to trial assessment centres, with setup input from diversity and support networks as well as Manchester Airport Group. This was met with initial apprehension, but the first Recruitment Open Day, held in Liverpool, was attended by over 3000 potential candidates and garnered an unprecedented 5000 applications. The assessment centres that followed allowed the team and current post holders the opportunity to assess the skills and competencies required for each role. In another unprecedented move, the DBS team provided face-to-face feedback at each stage, with both internal and external feedback of the structure being incredibly positive – over 73% of candidates that attended the assessment centre rated the format as good to excellent.

Local advertising campaigns (print and online), targeting candidates coupled with the much more dynamic hiring process, as well as a renewed focus on diversity meant that the overall project reaped rewards in a number of ways. Disabled candidates’ likelihood of success raised by 6%, and a 3.26% increase in representation from BME groups, while time to recruit was shortened by 47 days.

Based on the exciting results, the one test centre has now expanded to four. Molloy said, “The project has been a huge success and the impressive volumes of application show the appetite for this type of engagement in recruitment campaigns – and for careers within DBS and the Home Office.  We’ve already received a lot of interest from other government departments, UKVI and the Metropolitan Police have already benefited from sharing our learnings and best practice.” 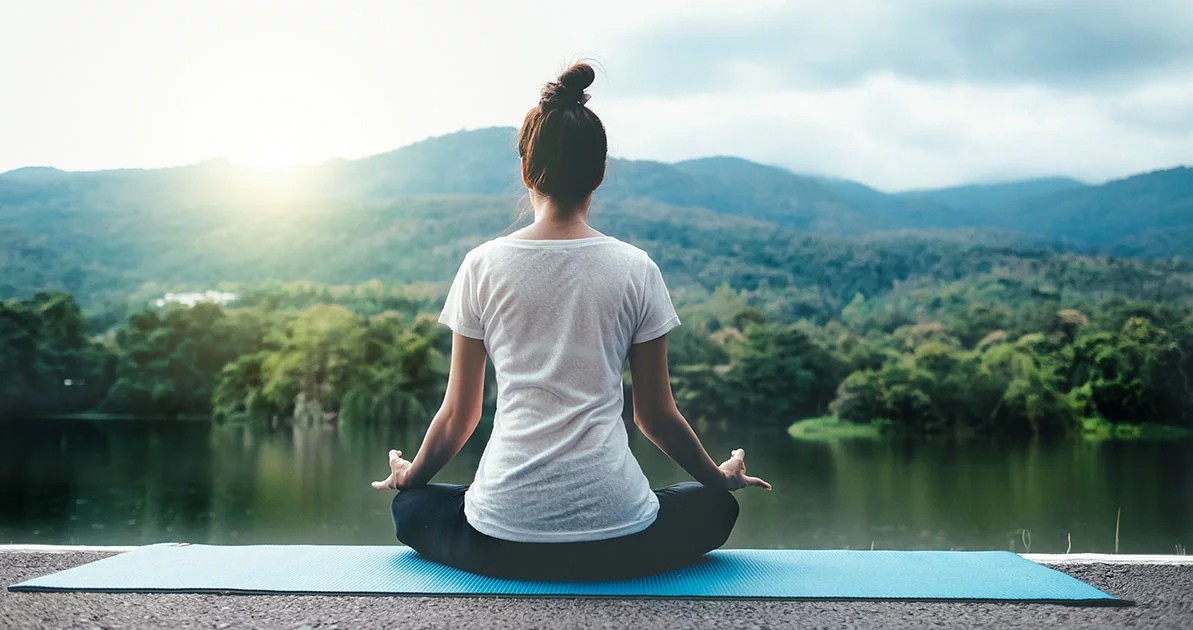 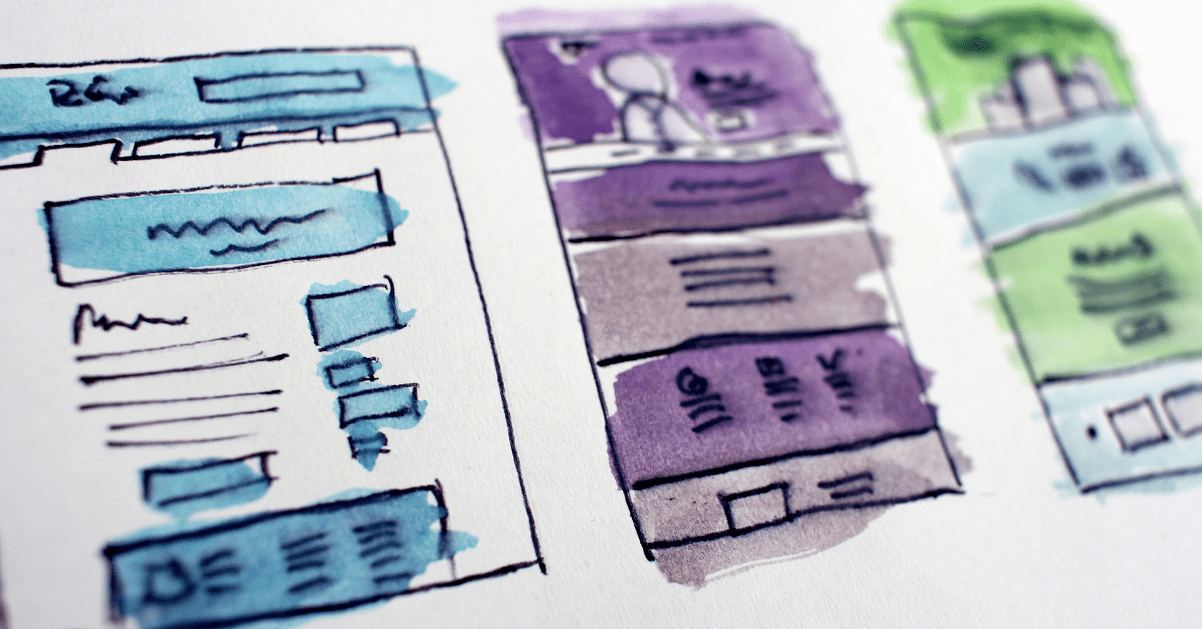 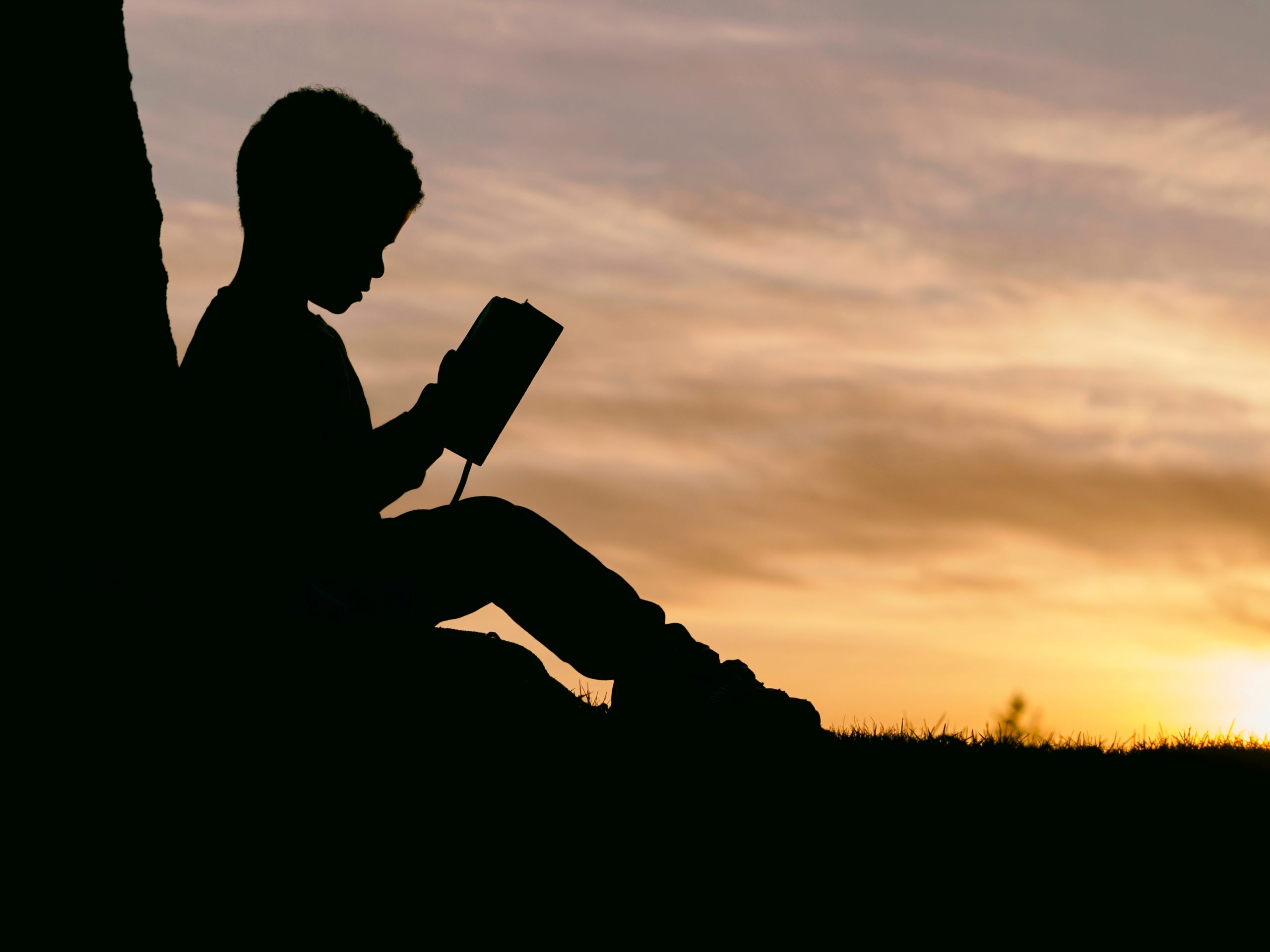 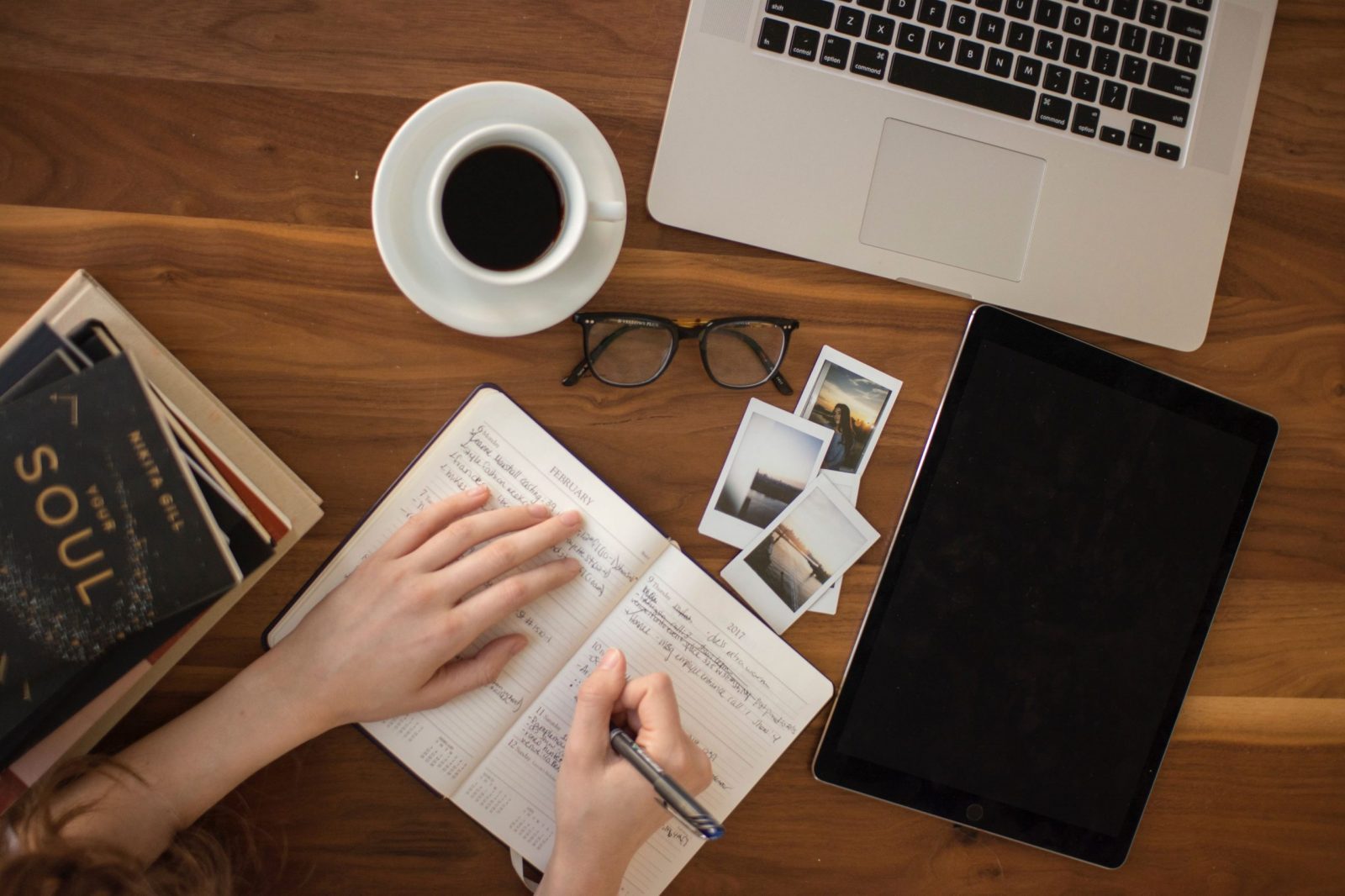 Assessing for Future Performance: The Art of Predictive Hiring 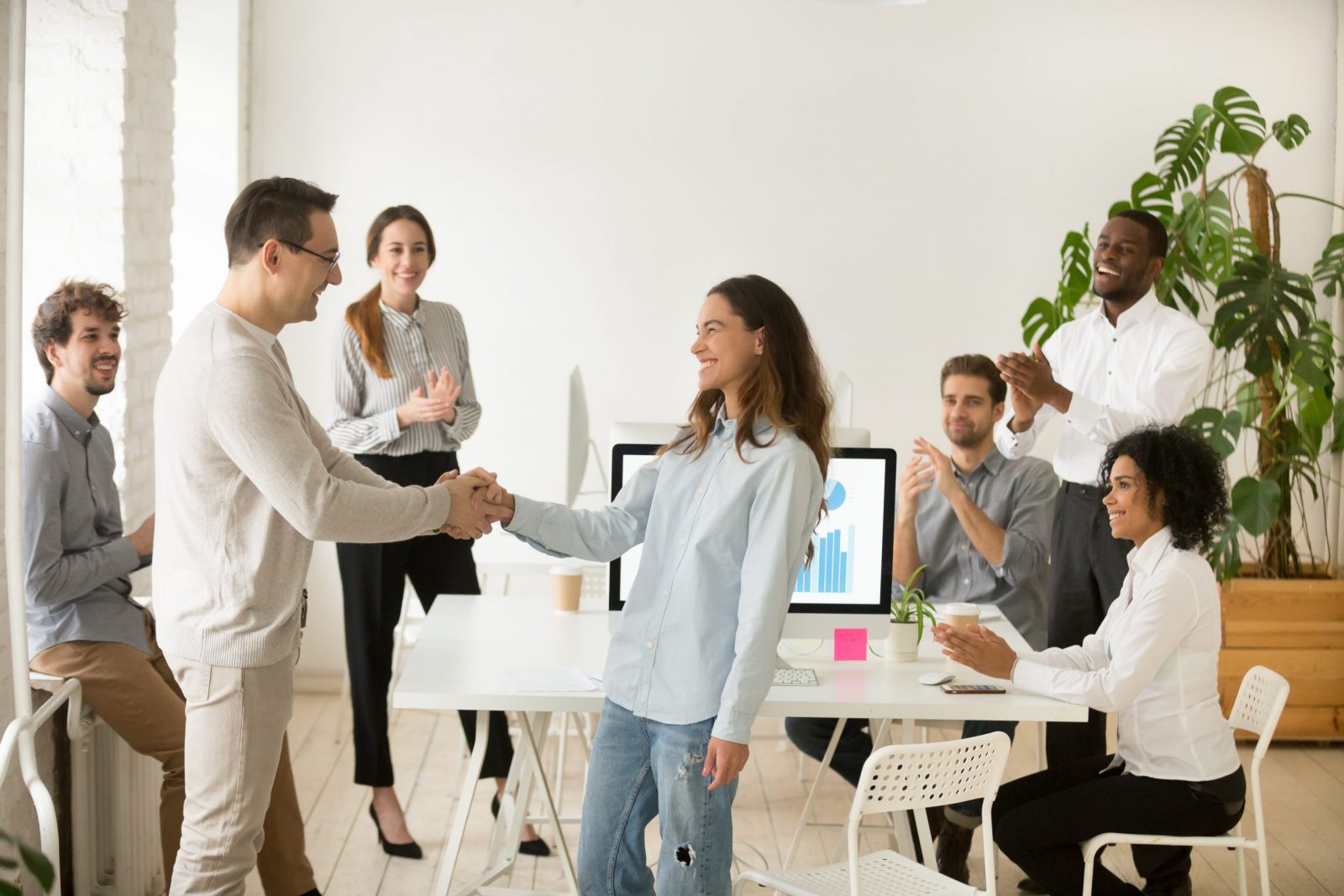 Onboarding: Transforming the New Hire Journey from Process to Experience-Driven